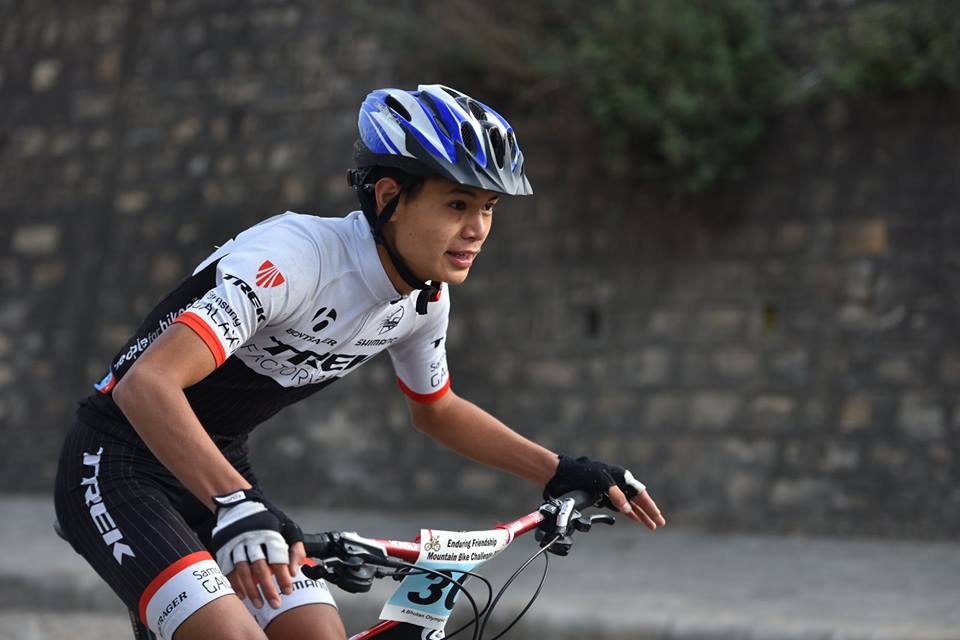 The 268 kilometer mountain bike race takes participants through central and western Bhutan and is one of the most challenging one-day events in the world. Set amid the high mountains of Bhutan, the race covers elevations ranging from 1,200 to 3,340 meters and crosses four mountain passes before concluding in the capital city of Thimphu.

The breathtaking and almost otherworldly county of Bhutan is home to one of the world’s hardest one-day mountain bike races — and it’s open to competitors and fans from around the world. Known as the Tour of the Dragon, the race covers 268 kilometers (approximately 166 miles) in the stunning Himalayan Mountains. If extreme mountain biking and stunning destinations are your thing, this is one race you won’t want to miss.

Tour of the Dragon starts in Bumthang (Saturday, September 7th, 2019, 2:00 AM,) and travels 268 km over 4 mountain passes before finishing in Thimphu town square. It’s one of the toughest one-day mountain bike races in the world.

The Tour of the Dragon starts in Bumthang and travels over four mountain passes and through lush blue pine forests and across clear streams before finishing in Thimphu town square. This race comes with its challenges, and a sweep is conducted at the end of the race to pick up those who cannot reach the finish line. 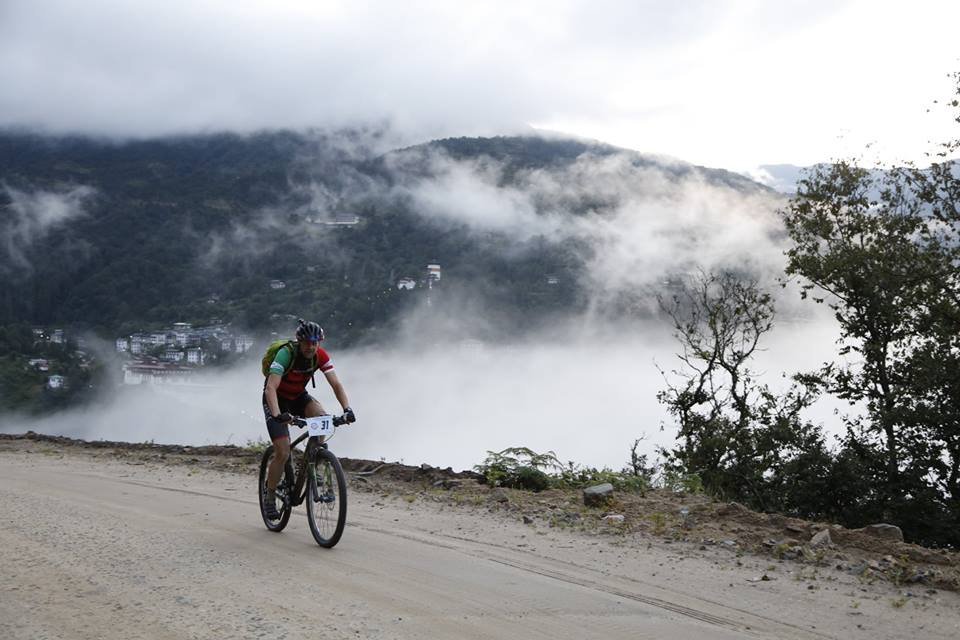 The race was created by His Royal Highness Prince Jigyel U. Wangchuck, who came up with the idea more than five years ago when he and his friends attempted a nearly impossible trek across Bhutan. Upon discovering they were successful, he decided to open a race for the public. Each year, the Prince either competes himself or helps participants on the course.

Tour of the Dragon is not a road bike race or a classic mountain bike race, nor is it a gravel grinder, because it doesn’t fit into any of the categories defined by the International Cycling Union. Since the distance of the race is 200+ km, we would categorize it as an ultra-marathon mountain bike race on roads that happen to be extremely challenging.

Tour of the Dragon starts in Bumthang (Saturday, September 7th, 2019, 2:00 AM,) and travels 268 km over 4 mountain passes before finishing in Thimphu town square. It’s one of the toughest one-day mountain bike races in the world. 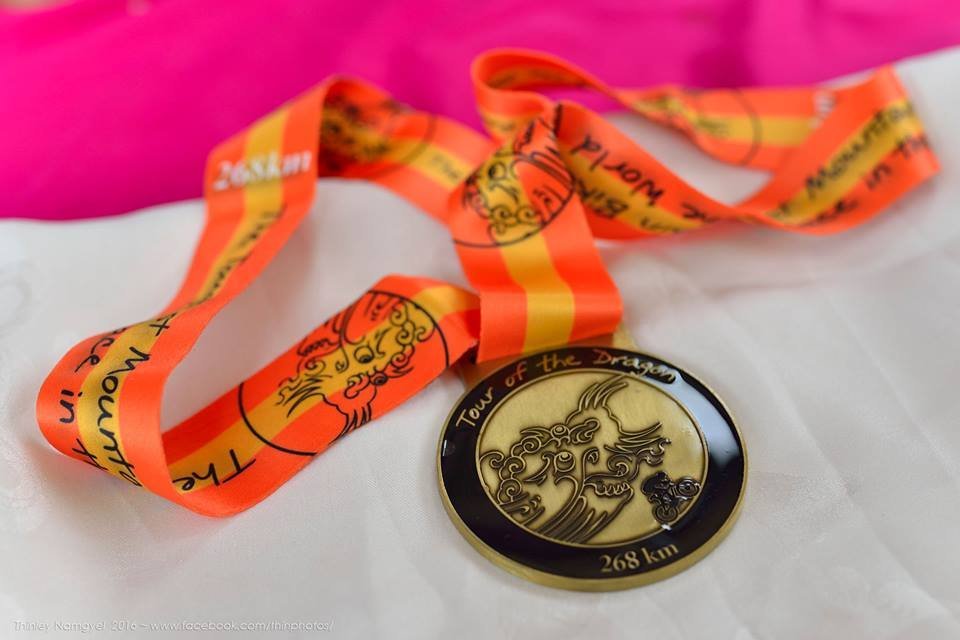 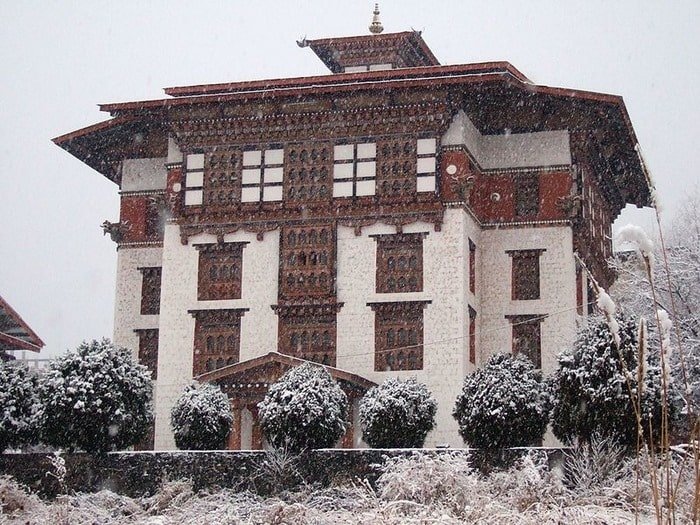 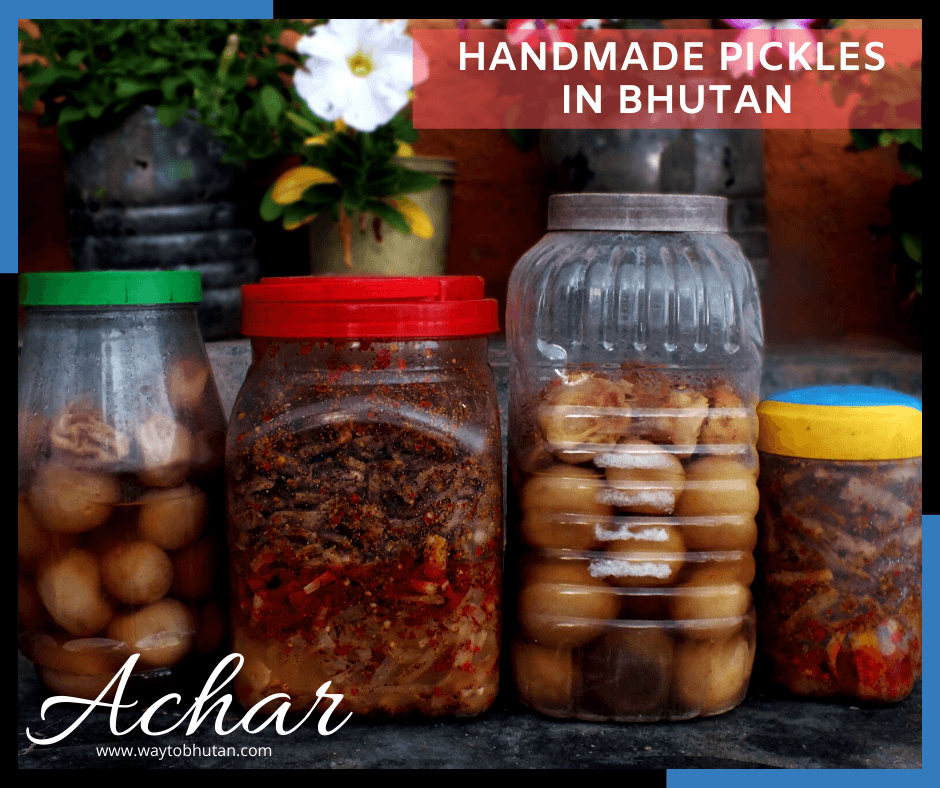 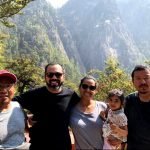 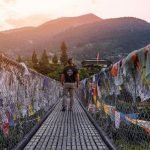