In a major shift in policy, Bhutan plans to levy charges on tourists from regional countries, including India, Bangladesh and Maldives, who at present are exempted from any charges. The new draft tourism policy, which is likely to be finalised by the Bhutanese Cabinet next month, was discussed by visiting foreign minister Tandi Dorji with External Affairs Minister S. Jaishankar and meetings in Delhi on Monday, sources said.

According to the draft prepared by the Tourism Council of Bhutan (TCB), the new charges have been necessitated by the sharp increase in tourists from the region, mainly India, who cross over the land boundaries.

“The essence of our “High Value, Low Impact” policy (also called the “High value, low volume” policy) is that we will monitor our tourist arrivals depending on our capacity to cater to them,” Director-General of TCB Dorji Dhradhul told The Hindu in a recent interview.

“Over the last few years the number of tourists has been increasing at a really rapid rate, growing about 10 times in the past decade, and this policy was under threat.”

The MEA declined to comment on the policy. According an official aware of the discussions, India has “some concern that the measures proposed should not cause too many hassles to Indian visitors,” and would want a predictable and reasonable policy.

In 2018, of the 2,74,000 tourists visiting Bhutan, the council estimated that about 2,00,000 were from the region, of which about 1,80,000 were from India. In contrast to other international tourists, who pay $250 (Approx. INR. 18,000) as a minimum charge per day per person, which includes a $65 a day “Sustainable Development Fee”, as well as a $40 visa charge, tourists from India, Bangladesh and the Maldives had so far paid no fees, and were able to cross over without visas. According to the new policy, however, they would be charged a Sustainable Development Fee, as well as a “permit processing fee.”

Mr. Dhradul denied that the new charges were aimed at cutting down tourism numbers, especially from India, in the next few years, but at allowing them to “grow in a sustainable manner.” In particular, the Bhutanese government wants to stop regional tourists from using low-rent accommodation offered online, as this has led to a mushrooming of unregulated guest houses and homestays. This year, the Bhutanese government wrote to popular online accommodation site “Airbnb”, mandating that only rentals certified by the TCB should be posted.

“After hydropower, tourism is the most important source of revenue, so any impact on tourism does affect us. This is why we are keen to mainstream regional tourism, and bring it on par with our tourism policy for international tourists,” Mr. Dhradul, who was in Delhi for the 10th India-Bhutan Dialogue, added.

Experts say the measures could deter Indian tourists from visiting Bhutan, and may come in for criticism especially from those wishing to visit from bordering states like West Bengal and Assam.

“The fees will certainly act as a check on mass tourism of the kind we see from India during festival seasons,” said former Ambassador to Bhutan Sudhir Vyas, who stressed, however, that the “challenges that Bhutan is facing from uncontrolled tourism” are well understood in New Delhi. In October, a Maharashtra biker was detained by the Royal Bhutan police, after he was seen ‘desecrating’ a holy Chorten by standing on top of it, one of a series of incidents where local Bhutanese papers have criticised Indian tourists, who aren’t mandatorily accompanied by guides, for being disrespectful to local culture. Announcement on the Revision of the Entry fees for Monuments 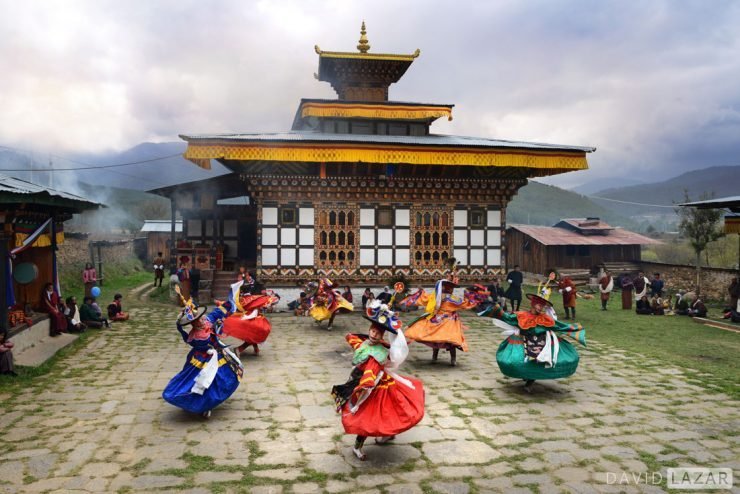 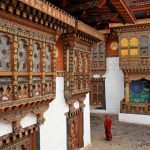 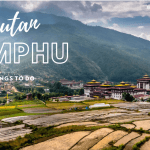