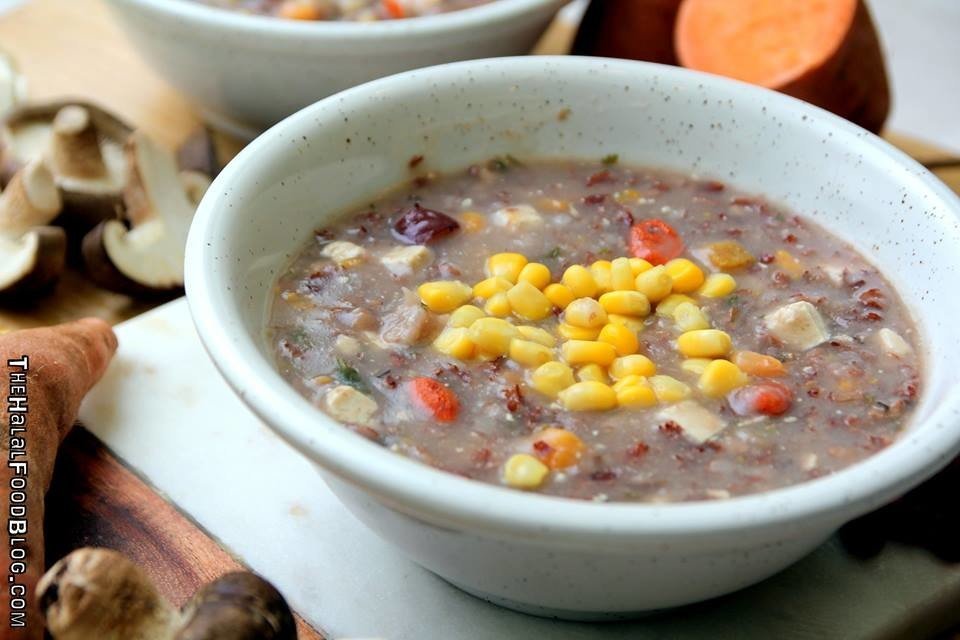 After tasting red rice during a visit to Bhutan, Singaporean chef Anna Lim has now brought it into fast-food chain McDonald’s Singapore.

The Red Rice Porridge – cooked with sweet potato, shiitake mushrooms, beancurd, corn and goji berries – will be available permanently on the McDonald’s breakfast menu at all outlets from today.

Ms Lim, who is also known as Souperchef Anna, said she learned about the much-loved staple in the Bhutanese diet and was inspired to create this fusion recipe as a “familiar hawker fave that many Singaporeans enjoy for breakfast”. In 2015, Ms Lim worked with Soup Spoon and Bhutan travel specialist DrukAsia to create three Bhutanese dishes that were sold for a limited period.

What is red rice?

Organic red rice is grown in the eastern parts of the Himalayan kingdom of Bhutan. It is a staple among the locals and is mostly eaten along with their national dish, chilli cheese.

Red rice is a wholegrain known for its unique colour and nutty flavour. It is a low-fat, low-calorie option, compared to white rice. According to Ms Jaclyn Reutens, a dietician from Aptima Nutrition & Sports Consultants, red rice has at least 20 per cent more zinc and iron compared to brown rice. 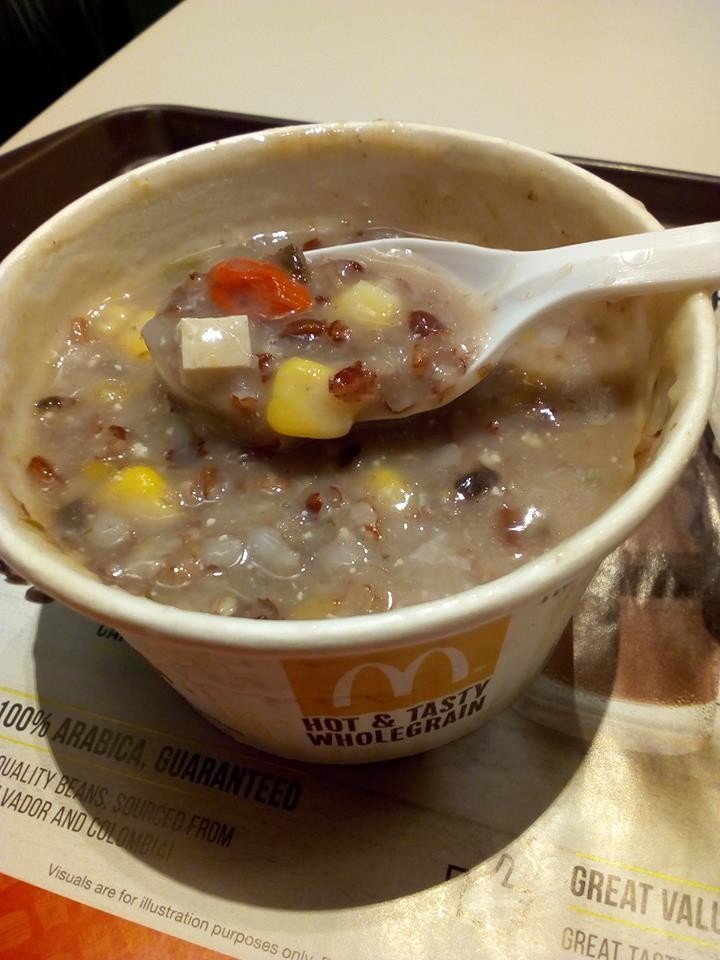 McDonald’s has got a whole-new whole-some (see what I did there 😉) breakfast offering – the Red Rice Porridge!

I’ll be super honest – I had NEVER heard of Red Rice until this morning. But, it’s really a thing and it’s apparently very nutritious! So this wholegrain Red Rice hails from selected regions including Bhutan and Tibet and although it’s very similar to it’s cousin, Brown Rice, this one has a bit of a edge in terms of nutrition. Plus, you’ve gotta admit – it’s pretty unique right?

Anyways, the Red Rice Porridge has plenty of other healthy stuff like shiitake mushrooms, beancurd, corn, sweet potato and Goji berries. Y’all know I pay more attention to taste especially when it comes to ‘healthy’ foods (because, well, some can be quite… meh). But I’m glad to report that the Red Rice Porridge passes my taste test! Great, hearty flavour! 💪 But be sure to enjoy while it’s hot okay!

Y’all gotta wait til tomorrow morning to try though LOL 😝

The Red Rice Porridge is a permanent item available during breakfast hours at $3.40 ala carte (but you can order meal lah also can okay!) Y’all try and let us know what you think! 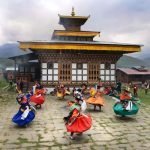 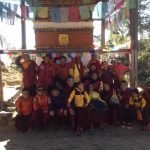